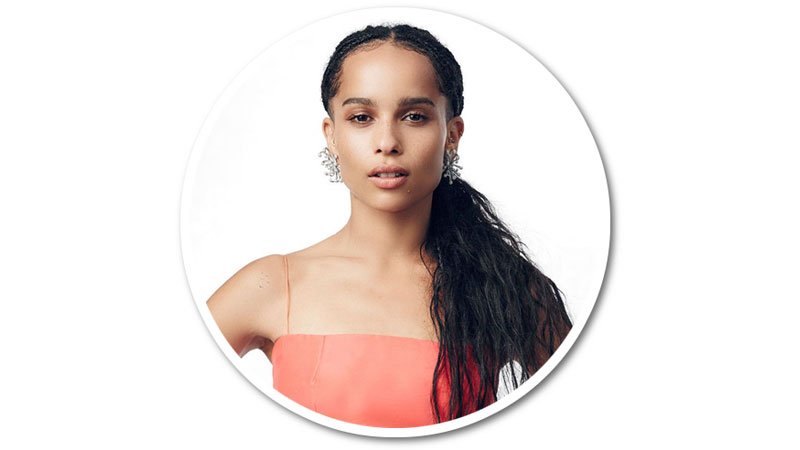 Zoe Kravitz is an American actress, model, and singer made her acting debut in the film No Reservations in 2007. She is the daughter of actress Lisa Bonet and musician Lenny Kravitz. She is also known for her role as Angel Salvadore in the superhero film X-Men: First Class, which was followed by roles in Mad Max: Fury Road and The Divergent Series.

Kravitz studied in Miami Country Day School and then Rudolf Steiner School in Manhattan, New York and graduated in 2007. She attended the acting conservatory at the State University of New York at Purchase in the same year. She to Brooklyn, New York to start her career in films.