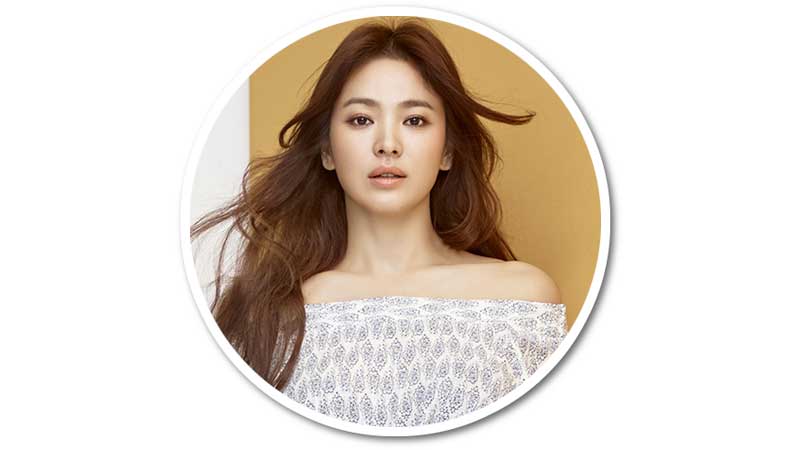 Song Hye-Kyo is a South Korean actress and is also one of the top Hallyu stars. She is well known for her roles in various TV series such as Autumn in My Heart, All In, Full House, That Winter, the wind blows and Descendants of the Sun. She has also played in films like Hwang Jin Yi, The Grandmaster, My Brilliant Life, and The Queens.

Song was 14 years old and was in her high school when she won first place in the Sun Kyung Smart Model Contest. This helped her to get roles in various TV dramas. Later she joined Sejong University and graduated in Film Arts.

1. Song ranked 7th in Forbes magazine’s Korea Power Celebrity list in 2017.
2. She is also regarded to be one of Korea’s most beautiful women.
3. Song is the first Asian actress to work with French Global Agency.
4. She won the highest award for television at the 2nd APAN Star Awards in 2013.
5. Song won the highest award at the KBS Drama Award in 2016.