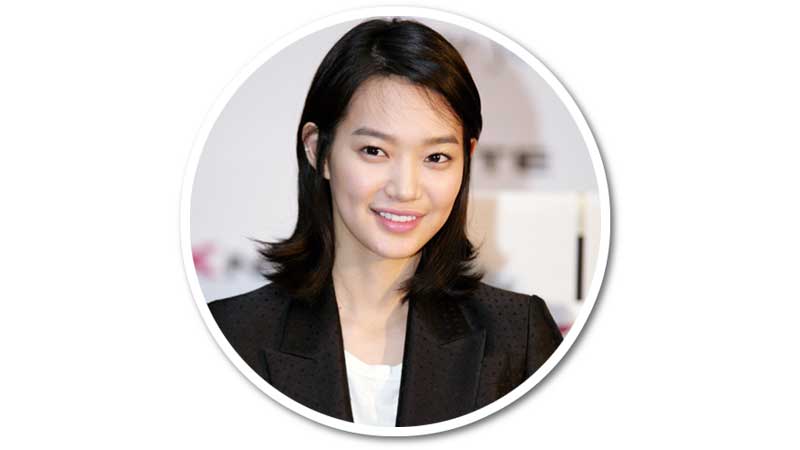 Shin Min-a is a South Korean model and actress well-known for the for her role in TV dramas such as A Love to Kill, Oh My Venus, and Tomorrow With You. She is one of the most in-demand and highest paid ads advocates and also Asian first model for the DIY Project ad campaign for an American clothing brand, Rag & bone.

Shin went to Hyosung High School. Later she joined Dong Gook University and graduated in Performing Arts degree. In 1998, Shin began her career as a model for teen magazine KiKi and after that, she became a most in-demand model.

1. Shin is fond of listening to music and skating.
2. She has the special gift of imitating people voice.
3. Shin was honored by the title “Excellence Award” at 2015 KBS Drama Awards.
4. She published a book, Shin Min-a’s French Diary” in 2009.
5. Shin won the New Star Award at the SBS Drama Awards for her role in “Punch”.
6. Shin is called as “Triple Threat” by the New York Times because of her excellent work in movies, dramas and singing as well.