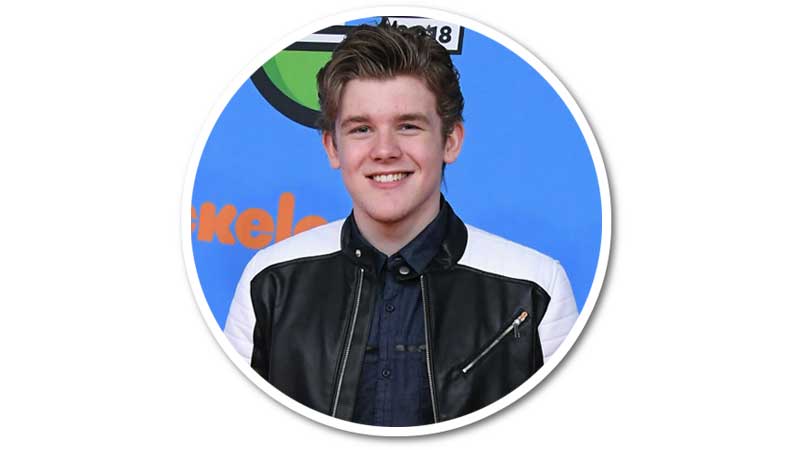 Sean Ryan Fox is an American actor, who is known for portraying Jasper Dunlop in the Nickelodeon channel comedy series Henry Danger. He was appeared in two episodes of the series Kickin’ It and on Nickelodeon’s Ho Ho Holiday Special (2015).

He commercially started acting at the age of 8 and made his professional debut in an episode of Criminal Minds in 2011.

The estimated net worth of Sean Ryan Fox is $1 million. Her source of income is acting.

1. Sean and Jace Norman were good friends before they were cast on Henry Danger.
2. Sean has 12 dogs.