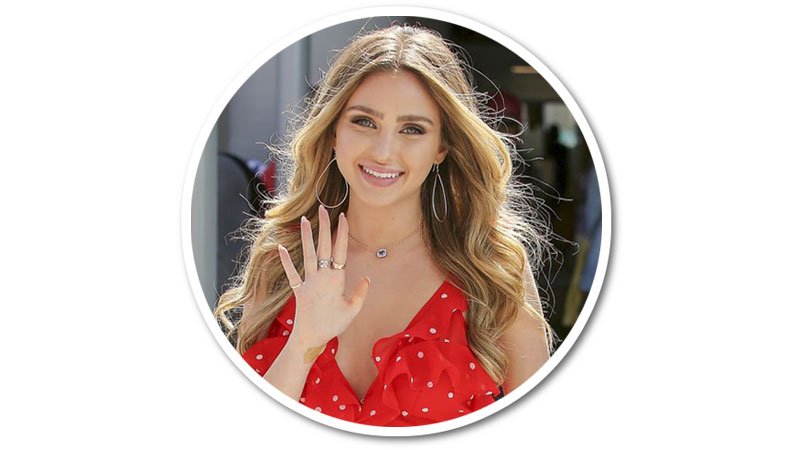 Ryan Newman is an American actress and model who best known for her roles as Allison in The Thundermans, Ginger Falcone in Disney XD’s Zeke and Luther, Emily Hobbs in See Dad Run and Cindy Collins in Zoom.

Ryan studied in Pennekamp Elementary school up until the fourth grade and she went to Rancho Pico Junior High School in Stevenson Ranch, California. Newman made her debut in acting in the 2006 films Monster House and Zoom where she portrays a young superhero.

1. Ryan is scared of spiders and snakes.
2. She begins her professional acting career at the age of 7.
3. Her first name confuses a lot of people as it gives the impression of a boy rather than a girl.