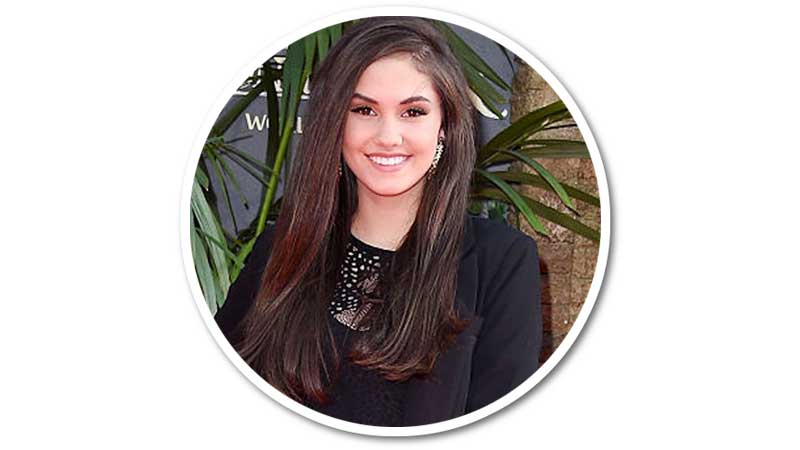 Ronni Hawk is an American actress who portrays Rachel Diaz in the Disney Channel comedy series Stuck in the Middle. She is also known for playing Olivia on the Netflix comedy series On My Block.

At the age of 12, She started acting and began appearing in various commercials. She also started modeling In Florida and Hawk and her family moved to Los Angeles to pursue roles.

we're only social on fridays