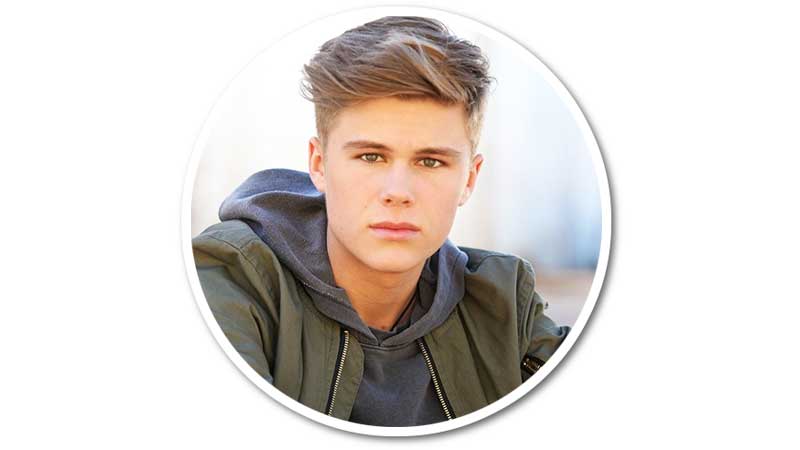 Owen Joyner is an American actor, who portrays the main character Arc on superhero live-action comedy series Knight Squad. He is best known for his role as Crispo Powers on the Nickelodeon series, 100 Things to do Before High School.

1. His first language was German.
2. His hobbies include snowboarding and tennis.