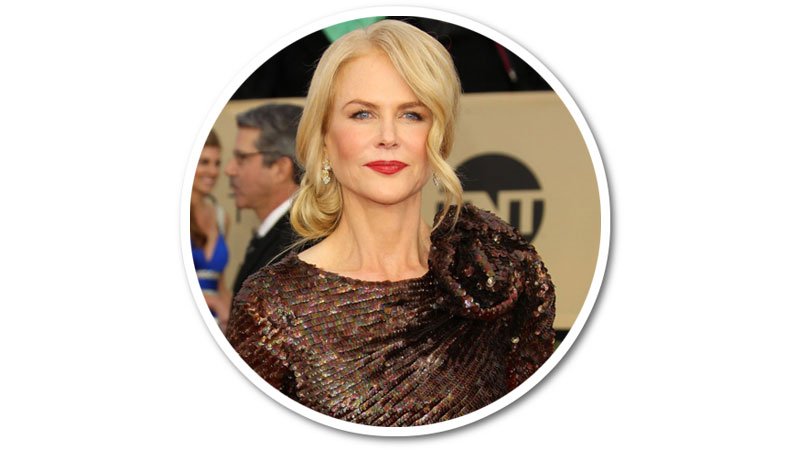 Nicole Kidman is an Australian producer and actress who won multiple awards, including an Academy Award, five Golden Globe Awards, two Primetime Emmy Awards, and the Silver Bear for Best Actress. She made her film debut in 1983 from film Bush Christmas. She appeared in the film like  Far and Away, Batman Forever, To Die For, Moulin Rouge!, The Hours, Rabbit Hole, Lion and Aquaman.

Kidman studied in Lane Cove Public School and North Sydney Girls’ High School where she showed her natural talent for acting. She attended Theatre in Sydney at the Phillip Street. She also studied in the Australian Theatre for Young People where she took up drama, mime and performing in her teens.

1. She won an Oscar for the movie The Hours.
2. “Stalky” was her high school nickname.
3. Her close friend is Naomi Watts.
4. At age of 13, her height was 5′ 9?.
5. She became a goodwill ambassador for UNICEF in 1994.
6. Kidman is left-handed.
7. “Blossom Films” is her production company.
8. After watching Margaret Hamilton’s performance, she was inspired to become an actress.

Q-Tip (2003)
Nicole Kidman and American Rapper Q-Tip has been in relationships in 2003.

Jude Law (2003)
Nicole Kidman and British Actor Jude Law has been in relationships in 2003.