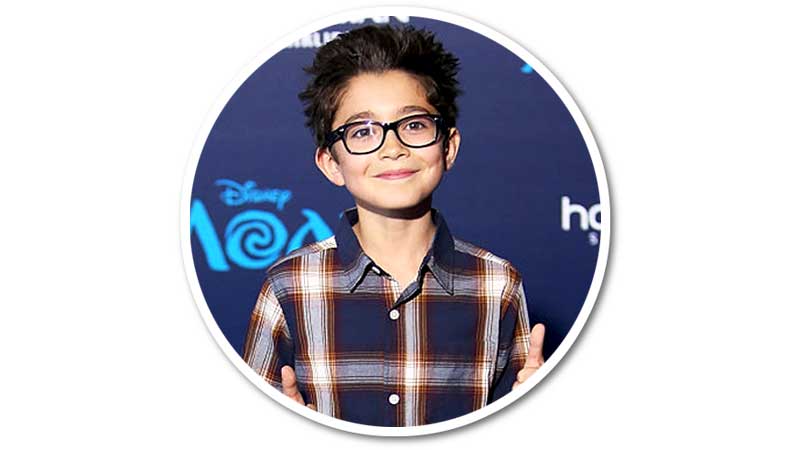 Nicolas Bechtel is an American child actor known for his portrayal of Lewie Diaz on Disney Channel comedy television series Stuck in the Middle. He has also appeared in the television series Good Luck Charlie, Girl Meets World, and Grey’s Anatomy.

1. Nicolas loves reading books.
2. He is a good dancer.
3. Nicolas and Ariana Greenblatt had the World Record for the most marshmallows caught by the mouth fired by a homemade catapult in one minute on 21 February 2018.