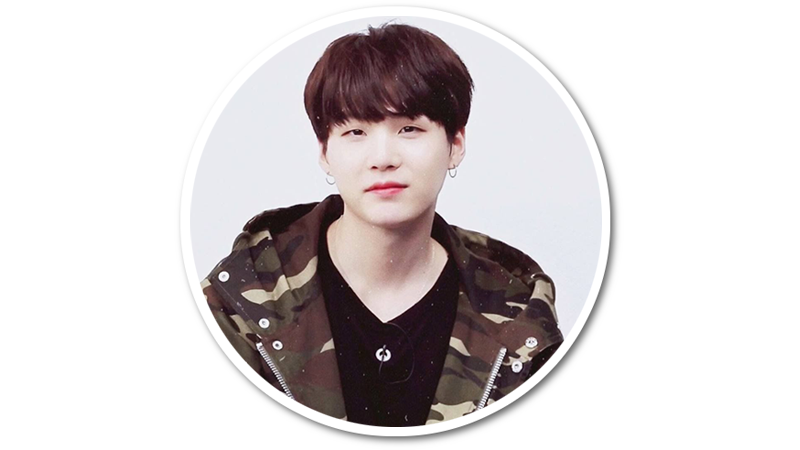 Min Yoon-gi is a South Korean singer, actor and songwriter, better known by his stage name Suga and Agust D. He is a member of the South Korean boy group BTS since 2013. He released his first solo Agust D in 2016. He also won best Soul/R&B track of the year at t he 2017 Melon Music Awards.

He started to write music lyrics at the age of 13. By the age of 17, he worked a part-time job at a record studio, from then on he began composing and arranging music, rapping, and performing. He became part of the hip hop crew D-Town in 2010, he released a song titled “518-062” in commemoration of the Gwangju Uprising.