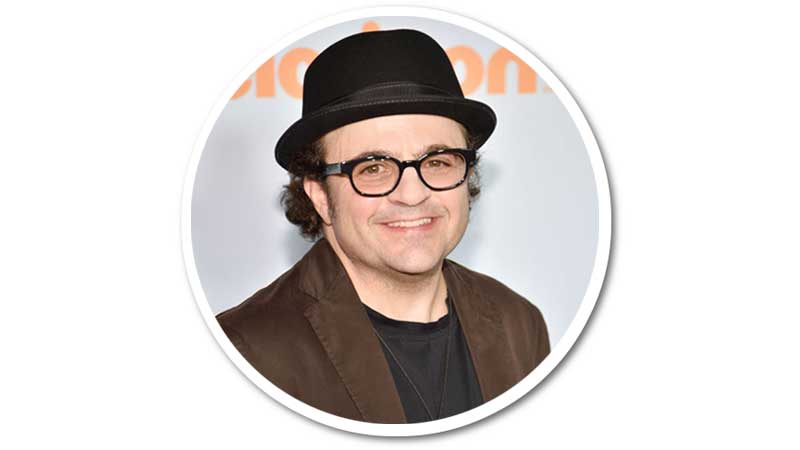 Michael Cohen is a Canadian actor and writer who portrays Schwoz Schwartz in the Nickelodeon channel comedy series Henry Danger. He also appeared in Suburbicon (2017) and Whiplash (2014).