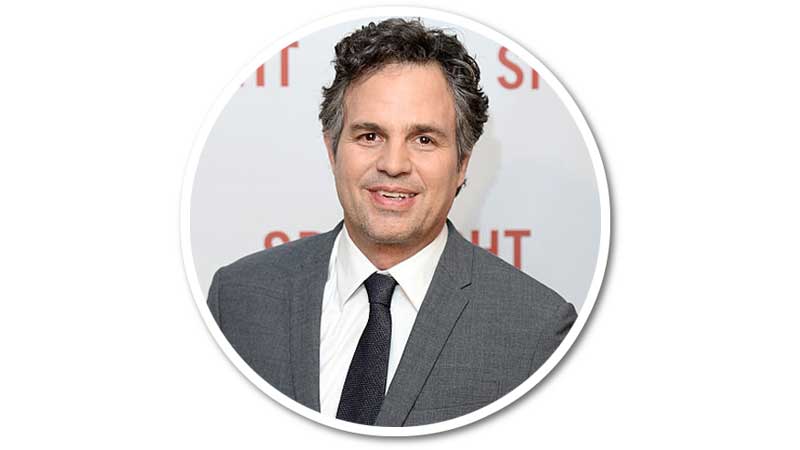 As a child and a young adult, he struggled with undiagnosed dyslexia and ADD. He graduated from First Colonial High School in Virginia Beach. He took classes at the Stella Adler Conservatory and co-founded the Orpheus Theatre Company in Los Angeles.

1. He competed in wrestling tournaments when he was in junior high and high school.
2. Mark attended both Catholic and progressive schools.
3. He has struggled with Attention Deficit Hyperactivity Disorder (ADHD) and dyslexia.
4. He describes himself as a happy kid and grew up in a big family with a plentiful amount of love.
5. Mark co-founded Orpheus Theatre Company.
6. He has worked as a bartender for almost 10 years.
7. He was diagnosed with Acoustic Neuroma due to which he is deaf from his left ear.
8. Mark is a supporter of LGBTQ rights.