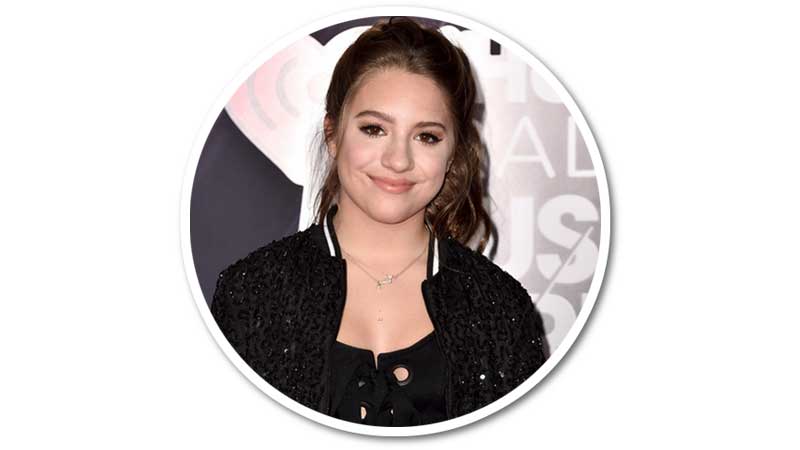 At the age of 2, she joined the Abby Lee Dance Company in Pittsburgh and won titles in dance competitions. She made her Dance Moms season 2 debut and won the title for her solo.

1. Her debut single, “It’s a Girl Party” in 2014 reached #7 on the overall album charts.
2.  She was cast in the Brat web series Total Eclipse.
3.  Her family name is Bubby.
4.  Her older sister, Maddie Ziegler is also a dancer and actress.