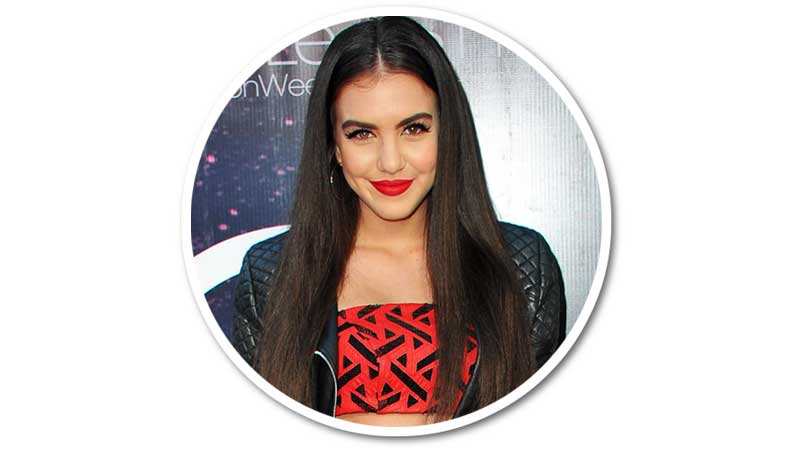 Lilimar Hernandez is a Venezuelan actress who portrays Sage on superhero live-action comedy series Knight Squad. She is known for her roles as Sophie in 2015 Nickelodeon comedy television series Bella and the Bulldogs.

Lilimar was born in Venezuela, to Cuban parents. At the age of 6, she moved to Miami with her family and started acting classes at the age of nine. She lives in Los Angeles with her grandmother and with her mother after she got her role in Bella and the Bulldogs.

1. She has heterochromia, with her right eye being green and left eye being brown.