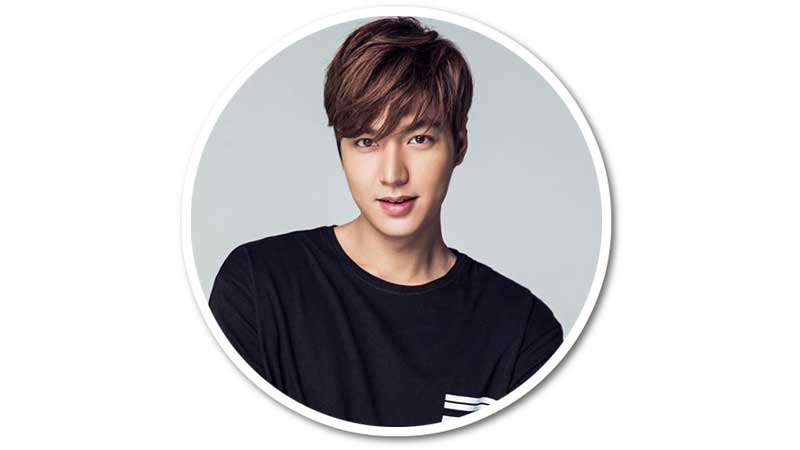 Lee Min-ho is a South Korean actor and singer and is best known for his role in Boys Over Flower as Gu Jun-Pyo in 2009. He won the title of Asian Male God in an online poll created by Chinese entertainment magazine in 2014 and 2015. In 2017, he was nominated as the Most Favored Korean Actor by fans in the US.

As a child, Lee aspired to become a football player but an injury in 5th grade put an end to his dream. In his high school he started to enjoy acting, so he joined Konkuk University and major in Film & Art. In his early days, he played minor roles in various TV dramas such as Nonstop 5 and Recipe of Love.

1. Lee won the title of Best New Actor for his role in Boys Over Flowers.
2. He was seriously injured in car accident in 2006.
3. Lee is a Hallyu star.
4. Lee’s wax figure is at Madame Tussauds in Shanghai.
5. His sister Lee Yong-Jung is the CEO of his current agency MYM Entertainment.
6. Lee became a public service officer in 2017 to fulfill his mandatory military service.
7. He donated W 100 million to UNICEF to help victims of the earthquake in Nepal.