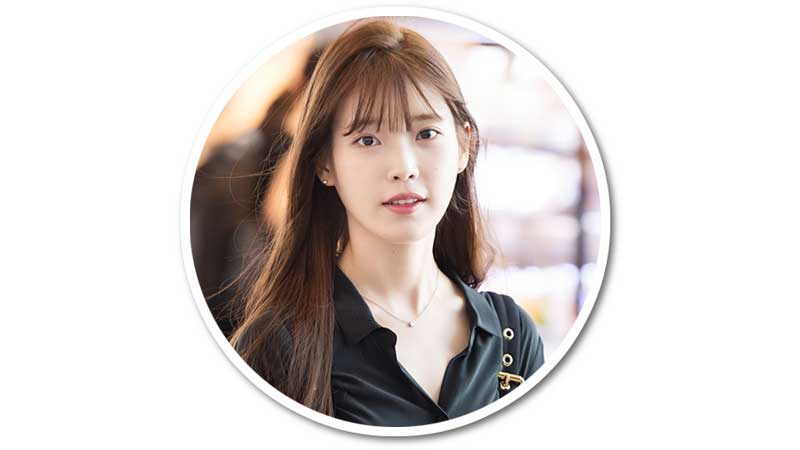 IU was in her school when she started to see the dream of becoming a singer. She joined LEON Entertainment as a trainee in 2007. At the age of 15, she started her career as a singer through her debut album Lost and Found. She gained popularity after her follow-up albums, “Growing up” and IU…IM and her lead single from her 2010 album “Real”, she was able to achieve nationwide stardom.

1. She started songwriting in 2011 and it was “Hold My Hand” which was written for the TV series “The Greatest Love”.
2. IU first sole lyricist album is “Chat- Shire” and she is also the producer of this album.
3. IU is enlisted in Korea Power Celebrity by Forbes annual magazine since 2012.
4. She was considered as the most popular idol and artist among South Korean in 2017 by Gallop Korea survey.
5. IU was made an honorary member of a senior police officer in 2014 for a two-year term.
6. She won the title “Female Musician of the Year” in 2012 for her song “Good Day”.
7. IU is also acknowledged as “Korea’s cute younger sister”