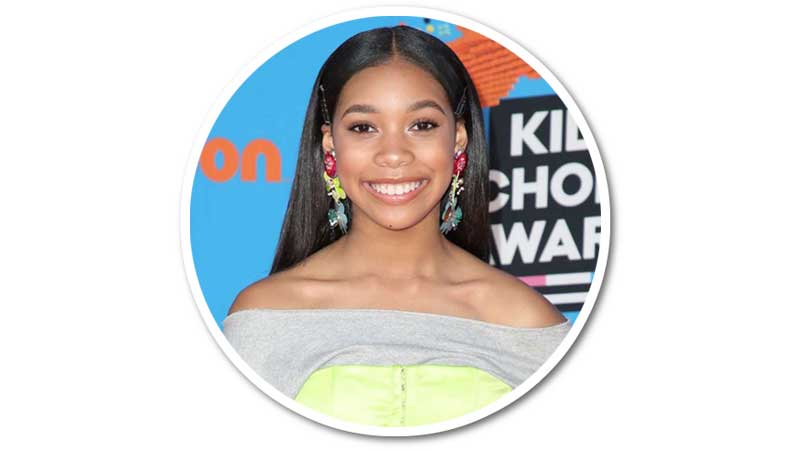 Kyla Drew Simmons is an American child actress who is known for playing in the Nickelodeon series, Nicky, Ricky, Dicky & Dawn as Mae Valentine. She also appeared in How I Met Your Mother (2005) and Prisoners (2013).

1. Her voice type is Soprano/Alto.
2. Her is African American, Mixed and Latin/Hispanic.
3. She can speak Spanish and sign language.