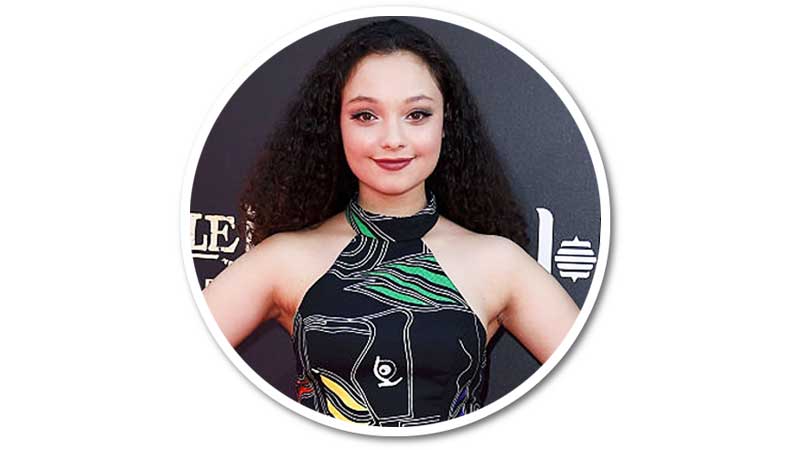 Kayla Rose Maisonet is an American actress who portrays Georgie Diaz in the Disney Channel comedy series Stuck in the Middle. She is also known for playing Lindsay in Dog With A Blog and Lilly in The Haunted Hathaways.

1. Kayla has appeared in National commercials including a National Verizon Holiday Commercial.
2. She is of Puerto Rican and Jewish ancestry.
3. Kayla won the Best Performance in a TV Series – Recurring Young Actress award at the 35th Young Artist Awards in 2014 for her performances on Dog with a Blog.