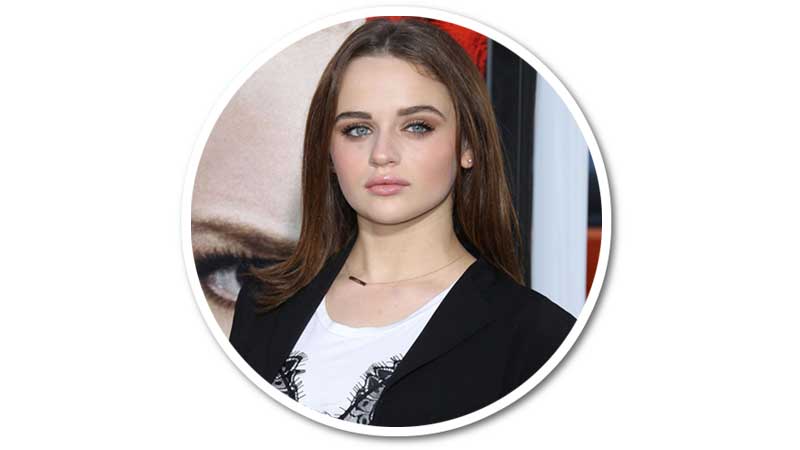 Joey Lynn King is an American actress who is known for playing as Ramona Quimby in family adventure comedy film Ramona and Beezus in 2010. She has also appeared in the films The Conjuring, Oz the Great and Powerful and White House Down. She recently starred as Elle Evans in  romantic comedy film The Kissing Booth.

Jacob Kissing my cheek. A 2 part series brought to you by SHAMWOW. @jacobelordi

Rule number #7- you always have to forgive your best friend if they give you ice cream ? 😉 #thekissingbooth

Nolan Gould (Rumor)
Nolan Gould was rumored to have hooked up with Joey King.