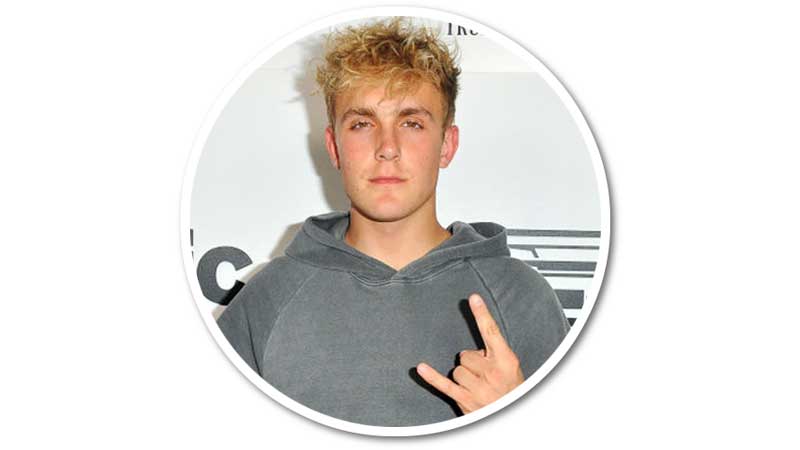 Jake Paul is an American actor and YouTuber who first came to fame for portraying the role of Dirk on the Disney channel comedy television series Bizaardvark. Paul has over 14 million youtube subscribers and over 4 billion views, having one of the fastest growing channels on YouTube right now.

In September 2013, Paul began his career by posting videos on Vine. Jake Paul had 5.3 million followers and 2 billion plays on the vine before it shut down. It was announced that Paul would be starring in Disney Channel’s series Bizaardvark in 2015.

1. Paul was the first social media star to be in a Disney Channel main cast.
2. He was almost sued by his neighbors for his bad behavior
3. Paul has his own YouTube Red series.
4. He is one of the world’s highest-paid youtuber.

Tessa Brooks (2017) Rumor
Jake Paul is rumored to have hooked up with Tessa Brooks in Feb 2017.