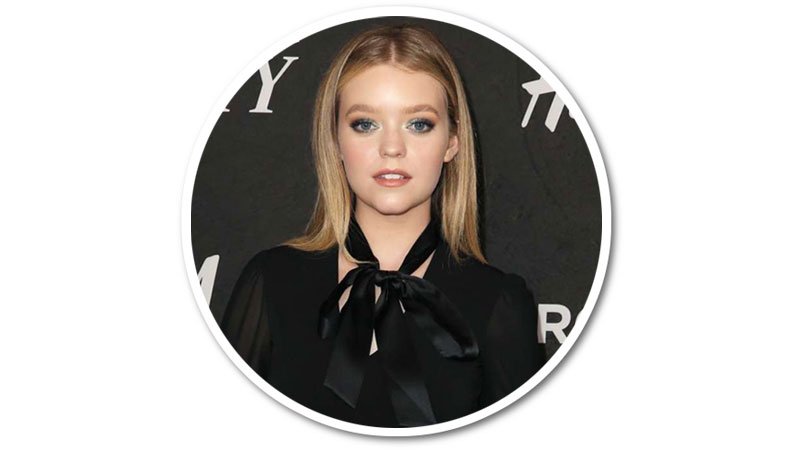 Jade Pettyjohn is an American actress who is best known for portraying as Summer on the Nickelodeon television series School of Rock and as McKenna Brooks in An American Girl: McKenna Shoots for the Stars.

At the age of seven, she performed alongside a local children’s song and dance troupe.

1. Her first job was a national commercial!
2. She started working at the age of 7.
3. She trained with the Junior Olympic Team in Canada to prepare for the role of McKenna.
4. Her favorite musicians are Joan Jett and Christina Aguilera.
5. Jade some favorite books include  The Twilight Saga and The Hunger Games trilogy.
6. Jade love wants to work with Johnny Depp and Tom Cruise.

Finn Dayton (2018 – Present)
Jade Pettyjohn and Finn Dayton have been dating since Aug 2018.