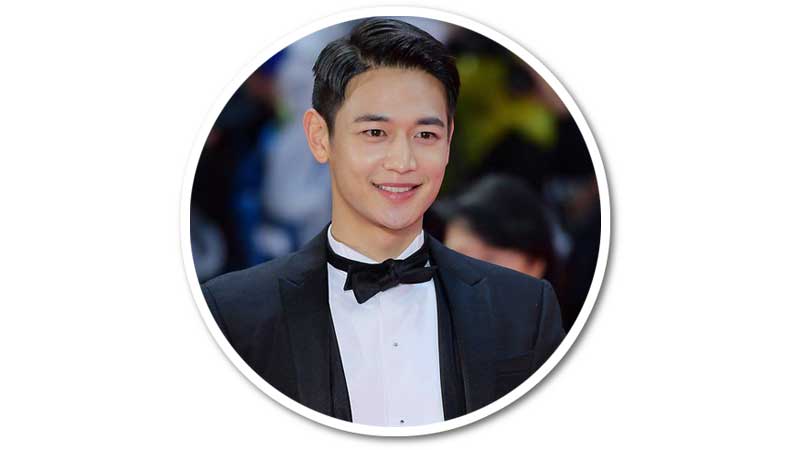 Choi Min-ho, renowned as Minho, is a South Korean singer and actor. He has played in various television dramas like Salamander Guru and the Shadows, To the Beautiful You, Medical Top Team, and Because it’s The First Time. He began his career in acting through his appearance in Pianist (2010) which led him to be one of the most promising young actors in South Korea.

Minho wanted to become soccer player when he was young but later he chose to become singer and actor. He used to model for Ha Sang-beg’s Collection F/W 08-09 in 2008, in the same year he was selected as a member of the Group Shinee and later released first album, Replay. In 2009 he joined the popular show “Let’s Go! Dream Team” as a regular member.

1. He was trained by coach, Kim Tae-young for his role in, “To the Beautiful You”.
2. Minho graduated from Konkuk University majoring in arts and culture film in 2015.
3. His father is a renowned soccer coach in South Korea and he also inherits some of his father’s skills.
4. Minho was named as Honorary Ambassador for Youth 2011.
5. Minho was appointed as UNICEF Unihero Campaign Ambassador, “Giving Hope to the Children” in 2014.
6. He was also listed among Top Korean Stars in 2014.
7. Minho and First Lady of the United States Melina Trump attended the “Girls Play 2” campaign at the US embassy in Korea.
8. Minho is the tallest person among the member of the Group Shinee.
9. He was sixteen when he was chosen as the youngest model for the fashion show produced by the famous designer Andre Kim.
10. Minho is a big fan of Kim Tae-hee.