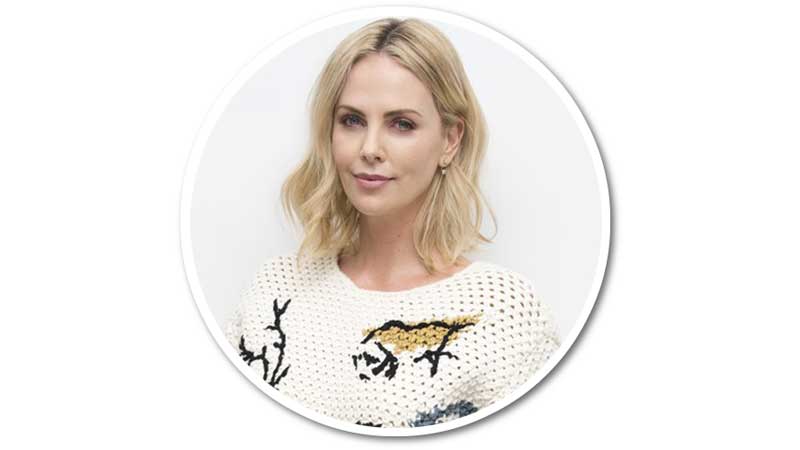 Charlize grew up on her parents’ farm in Benoni. She went to Putfontein Primary School (Laerskool Putfontein). She attended the National School of the Arts in Johannesburg from the age of thirteen.

1. Her first language is Afrikaans but she also speaks fluent English.
2. In May 2007, she became the citizen of the USA and also retained her South African citizenship.
3. In 2010, she has appeared in a music video “Crossfire” by Brandon Flowers.
4. She is a producer of movies like Monster (2003), Sleepwalking (2008), Young Adult (2011).
5. She is the only child of her parents.
6. She is an active member of PETA.
7. She is involved with Women’s Rights organizations.
8. Her mother shot his father in June 1991 as he attacked her and her mother while drunk.
9. She became a fashion model when she was 14.