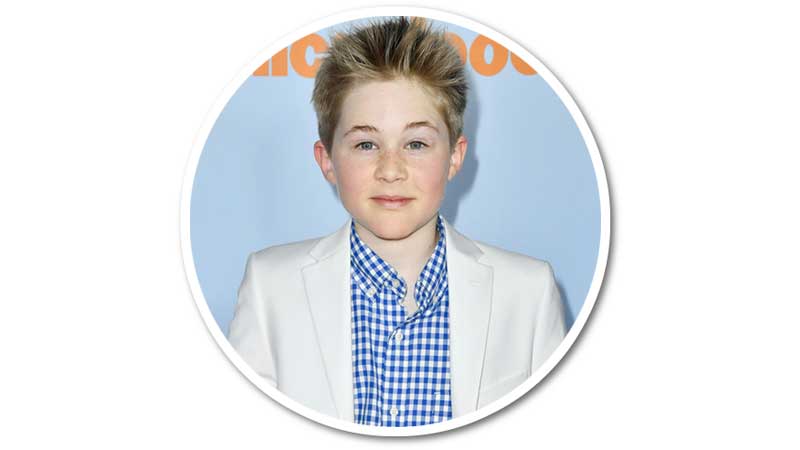 Casey Simpson is an American actor who is best known for playing Ricky Harper in the Nickelodeon channel comedy series Nicky, Ricky, Dicky & Dawn. He was starred in the film Escape from Mr. Lemoncello’s Library (2017) and Despicable Me 2 (2013). He was nominated for a Kids Choice Award in 2016, 2017 and 2018 in Favorite TV Actor category.

He started his acting career at the age of three, playing on Frank TV in a comedy skit called Santa.

1. He has appeared in ABC’s tv series The Goldbergs.
2.  He has more than 7 million fans on musical.ly, under the account caseysimpson.