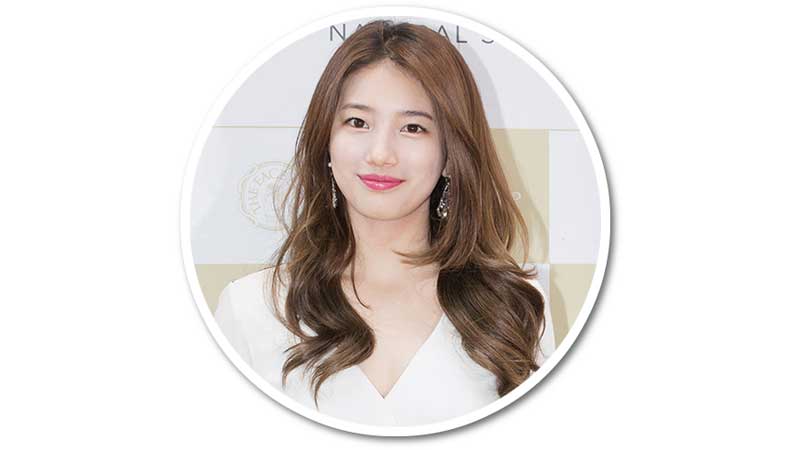 Suzy is a South Korean singer and actress and is also the first Korean female celeb who won singer rookie award, drama rookie award, and movie rookie award. She was a member of girl group miss A under JYP Entertainment. She was the host for MBC Show! Music core in 2010 and since then she continues to host many music shows and award functions. At present, she is one of the most in-demand endorsers in South Korea.

She attended School of Performing Arts Seoul. In her early days, she was an online shopping model. In 2009 she auditioned for Mnet Superstar K but could make through the preliminary round only. However, it helped her to get noticed by JYP Entertainment. She was trained for a year and then debuted as miss A along with three other members.

1. She won the title “Hot New Star of 2011”.
2. Suzy won the Best New Actress award at KBS Drama Awards.
3. Her debut film Architecture 101 was one of the ten most-watched movies in 2012.
4. Suzy won the title of Best Newcomer in 2012.
5. Suzy is addressed as a “CF Queen” because of her numerous endorsement contracts.
6. She earned more than 10 billion won only through her endorsements in 2013.
7. Suzy was appointed as the honorary ambassador for the “Korean National Police Agency” in 2013.
8. Suzy is the 791st member of the Community Chest of Korea’s Honor Society.