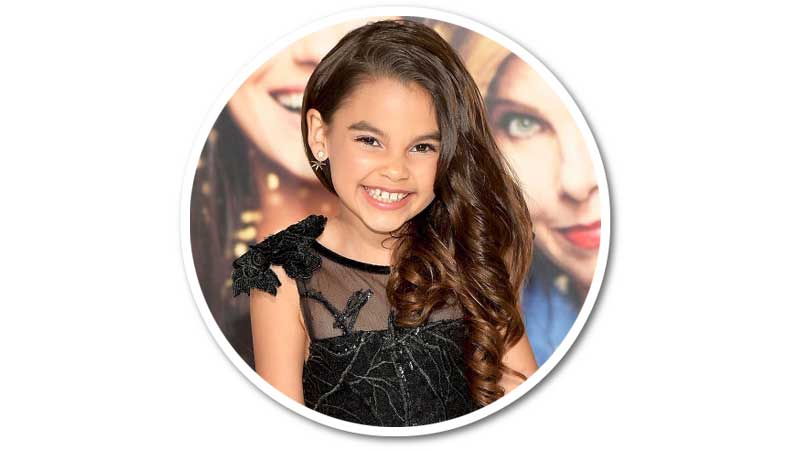 Ariana Greenblatt is an American child actress who is known for playing Daphne Diaz in the Disney Channel comedy series Stuck in the Middle. She also appeared in an American Christmas comedy film A Bad Moms Christmas in 2017.

1. She loves to make things with her hands.
2. She likes baking big cakes with her mom.
3. Ariana loves poetry.
4. She went to Universal Studios for her birthday in 2016 with Malachi Barton.
5. Ariana was a competitive dancer and competed at local competitions.
6. Her Youtube video I Want Candy has gained a lot of views.