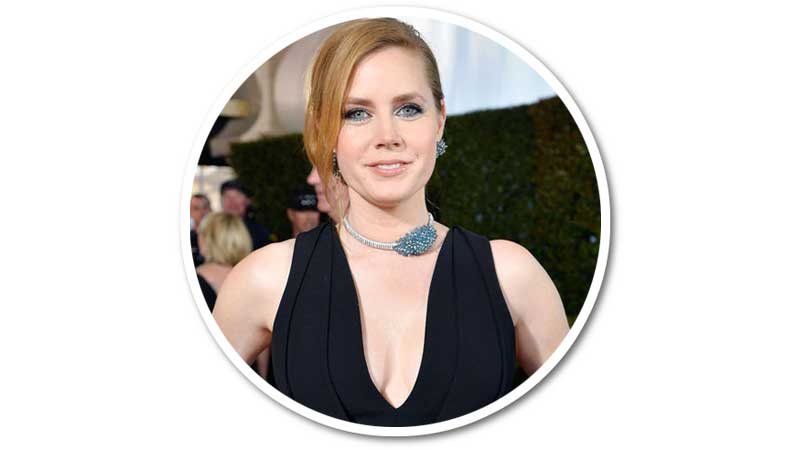 Amy Lou Adams, an American actress, made her debut with Drop Dead Gorgeous (1999). She has won two Golden Globes and has received five Academy Awards and six British Academy Film Awards nominations. Her first major role was in Catch Me If You Can (2002) and her breakthrough role after an unemployed year was in Junebug (2005).

She went to Douglas County High School. She was more into the creative arts than the academics. She wanted to become a ballerina but later switched to musical theater.

1. During her time in high school, she used to sing in the school choirs.
2. She wanted to become a ballerina initially.
3. Amy has worked at Gap store as a greeter.
4. She worked at Hooters restaurants as a hostess after completing her graduation.
5. Amy is fond of reading books.
6. She would like to work with French actress Audrey Tautou if given a chance.
7. Amy learned knitting from Meryl Streep.
8. She likes to sing karaoke.
9. Amy is not on social media.