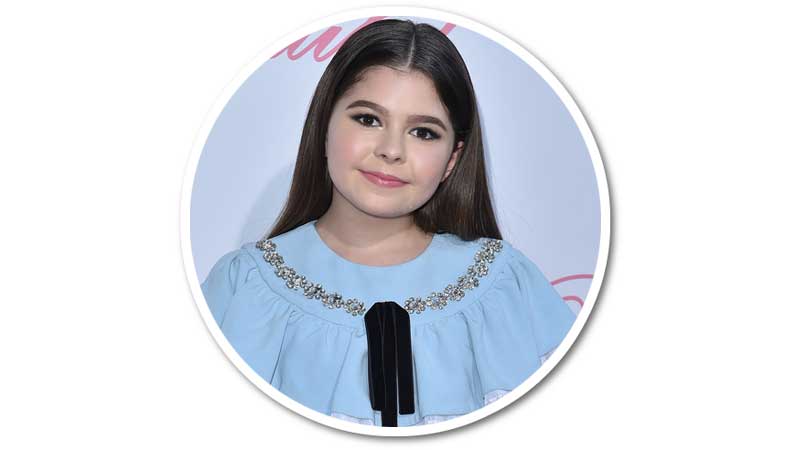 Addison Elizabeth Riecke is an American actress who is known for portraying Nora Thunderman on Nickelodeon superhero-themed comedy series The Thundermans.

She started singing, acting and playing musical instruments at the age of four and later attended camps and workshops such as the Kehoe-France and Drama Camp.

1. Addison Riecke is a huge fan of cats and also has hosted “international cat-con”.
2. She loves to play the piano and the guitar.